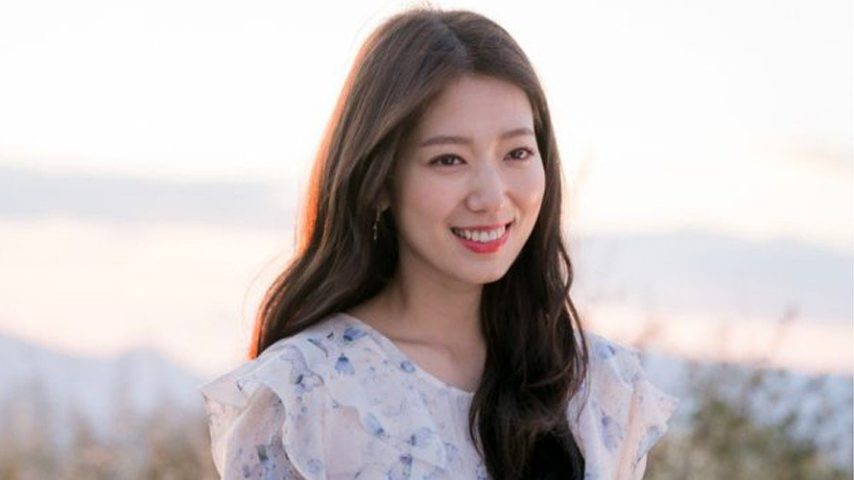 Park Shin-hye – Memories of the Alhambra / by Jella