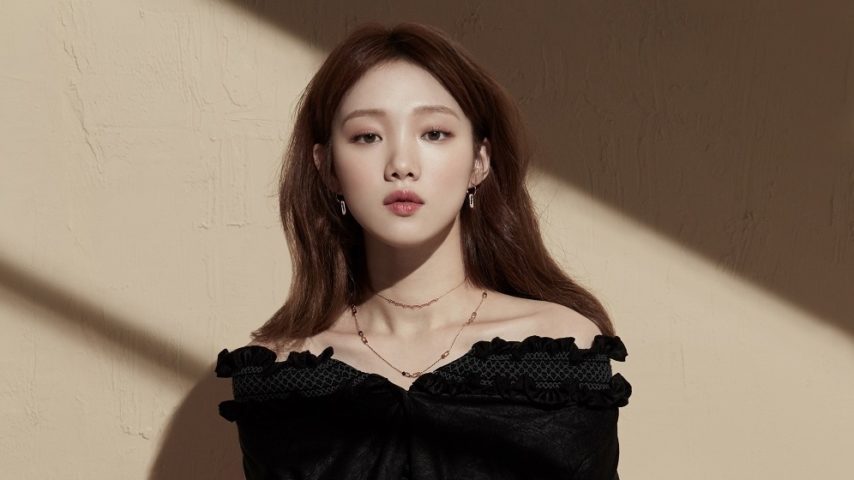 Lee Sung-kyung – Cheese in the Trap / by KIMDAX