Wonder Girls (Korean: 원더걸스) was a South Korean girl group formed by JYP Entertainment. The group debuted in February 2007 with the single “Irony” and five members: Yeeun, Sunye, Sunmi, Hyuna and Sohee. After Hyuna’s departure in July, Yubin was added into the group prior to the release of their debut studio album, The Wonder Years (2007). The album spawned the hit single “Tell Me”, which topped various South Korea’s on and offline music charts.

Wonder Girls further established themselves as one of the top girl groups in the country with the hit singles “So Hot” and “Nobody”, which were released in 2008. After being released as a single in the United States in 2009, “Nobody” charted at number seventy-six on the Billboard Hot 100 chart, making Wonder Girls the first South Korean group to enter the chart.[1] The group began their entry into the American market the same year as an opening act for the Jonas Brothers’ World Tour, performing the English version of their songs. 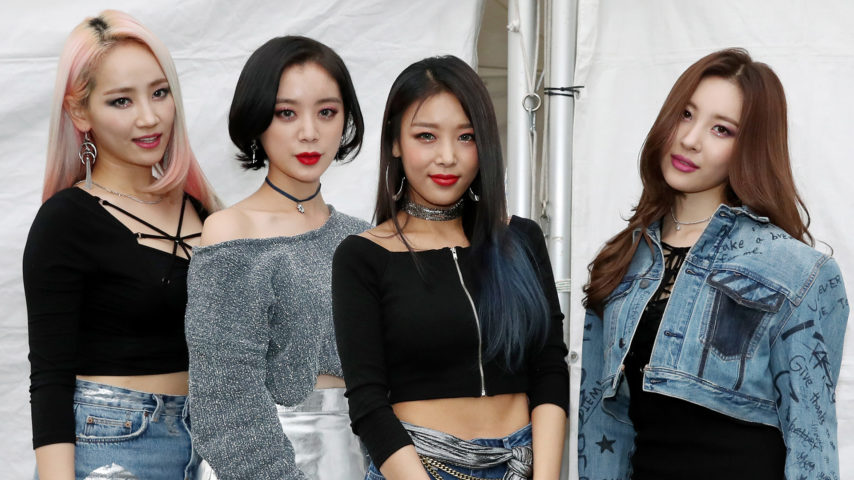 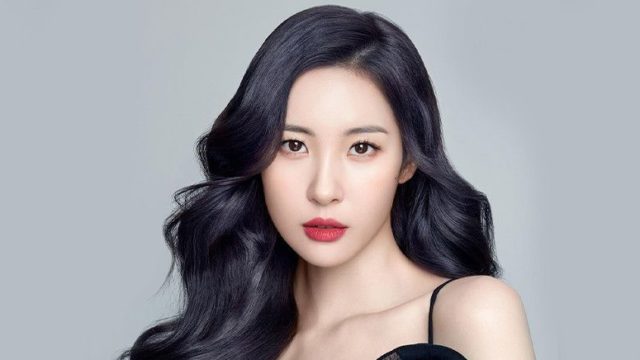 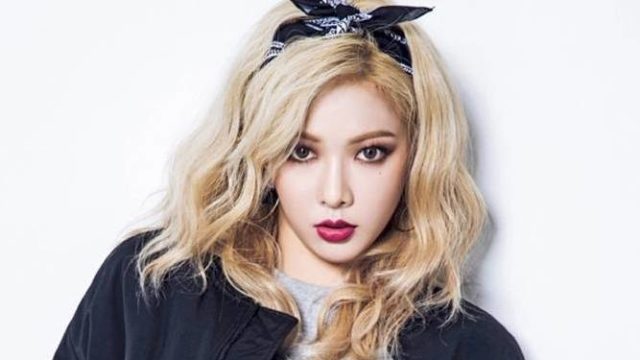 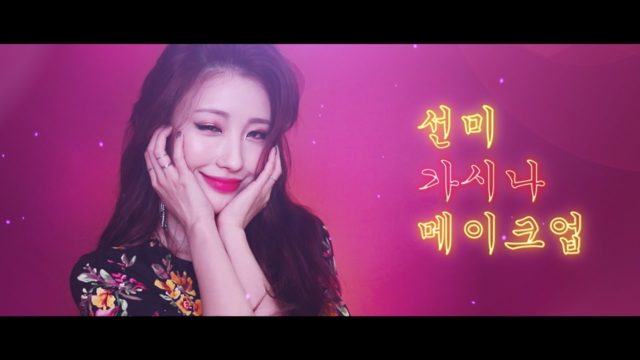 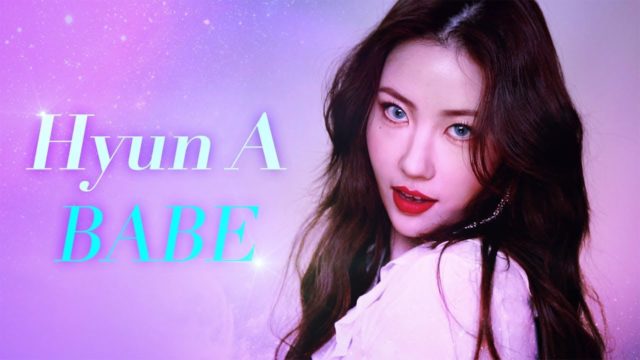